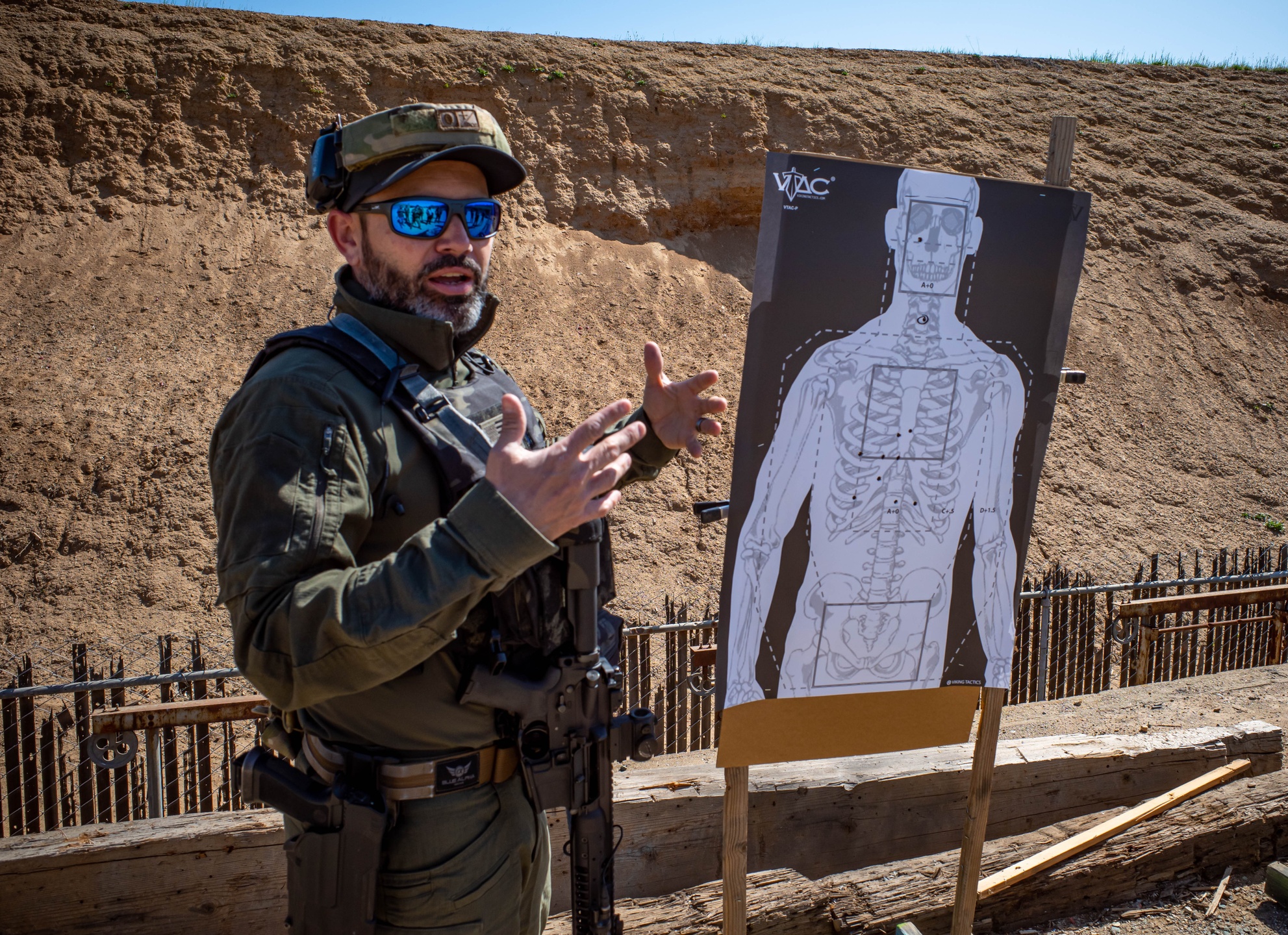 Matt is proud to have served in the U.S. Marine Corps Infantry and has been fortunate enough to deploy to Iraq, Panama, and Chile. He had the honor to lead an infantry squad during the Iraq (OIF) invasion. Matt's combat operations and observing/instructing foreign military/police units further developed his skills and training ideology.

Matt later became a Law Enforcement Officer and now serves as a SWAT team leader. Matt is a California POST certified firearms and active shooter instructor for his agency, where he supervises the firearms program.

Throughout my career I have served in many roles and assignments. I learned early on that one of the biggest factors for success was quality prior training. I worked hard to better myself through experience, coaching, and instruction. My mission now is to get you the training you need to succeed in your life and profession.

BUILD A SOLID FOUNDATION OF SKILLS

2 ways to get started together

Gain valuable knowledge and skills remotely and at your own pace.

Gain and implement immediate feedback with one-on-one coaching. Together, we’ll design a plan for your unique situation.

Take control of your personal and professional growth. 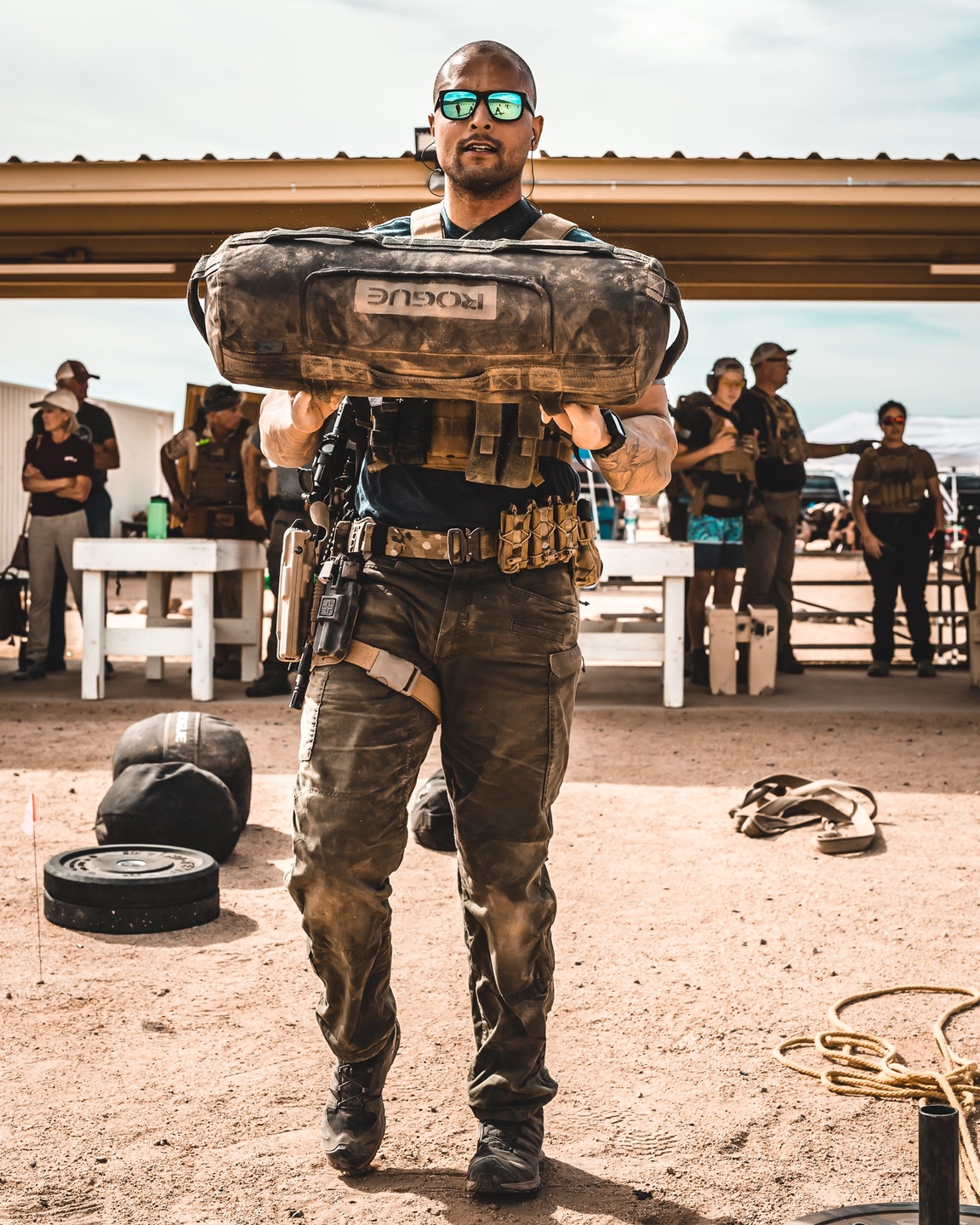 Join us for your training journey!

Stay up to date on in-person and online courses